Bringing back another oldie nice cream recipe today -- this raw kiwi, maca, and cinnamon banana ice cream. And as I'm doing so I just realized that while I personally use maca plenty, I haven't a single recipe with it on the blog -- how strange! Likewise, pairing cinnamon and kiwi is always a treat, yet no cinnamon kiwi recipe on the blog to date either! I'm feeling full of contradictions here today... 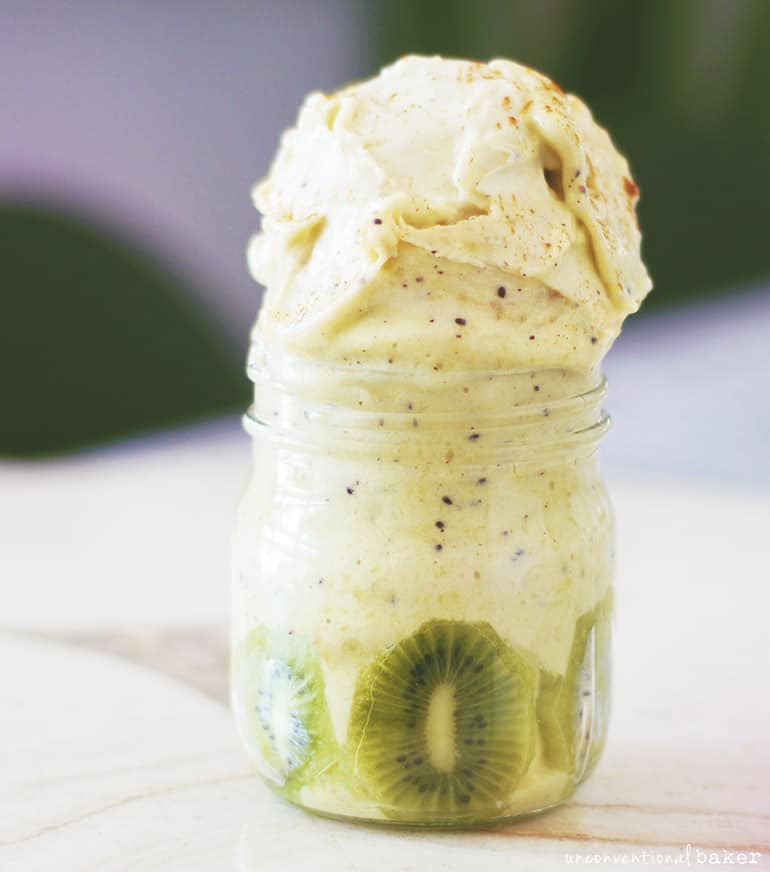 ... So about to remedy it with this simple ice cream treat. I love the addition of kiwi to nice cream -- it ads a nice touch of tartness and lightens things up. The cinnamon is warming and cozy, and the maca adds a nice nutritional kick. Maca is something I tend to always pair with chocolate, so felt adventurous when I first tried it in a recipe like this and it turned out delicious.

P.S. If you don't have a power blender, make this in a food processor. If you blend the fresh fruit first (kiwi) the bananas will blend easier too. If you add a splash of non-dairy milk you'll end up with a smooth and creamy nice cream bowl... But if you want a firm nice cream, keep all the fruit frozen, add no liquid, and use that blender tamper to help you along. 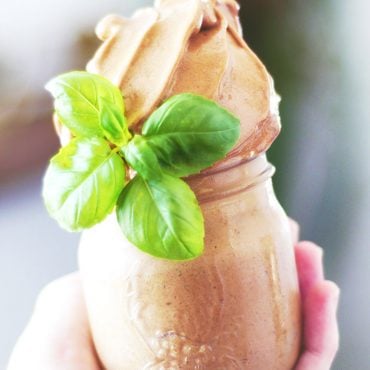 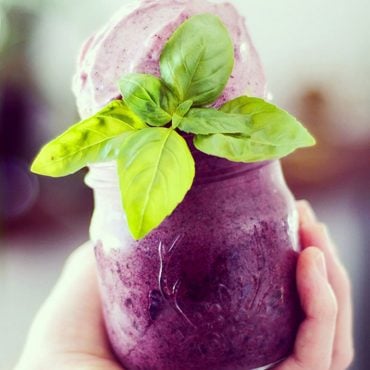