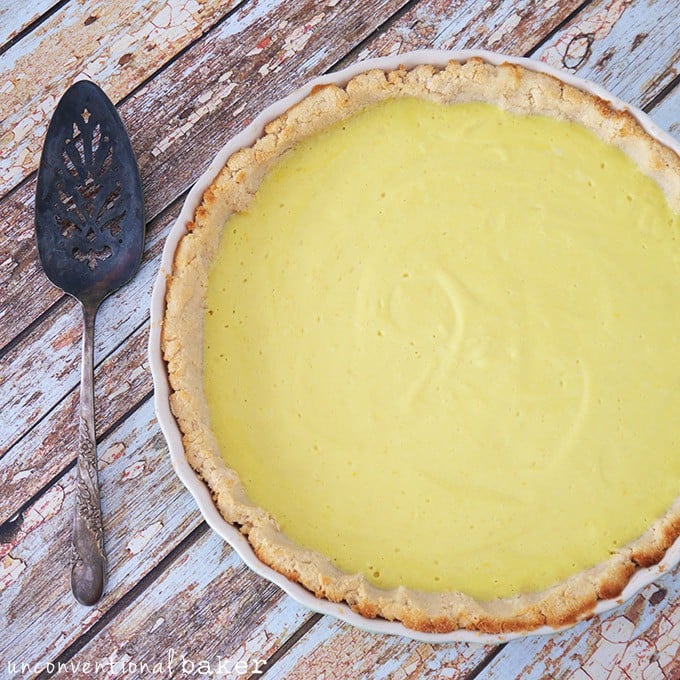 I haven’t had a good lemon tart in ages so I decided to figure out how to make one (and hence came up with the vegan lemon curd recipe). I initially planned to make it a lemon cream pie, so if you’re into that you can easily add a layer of cream from the whipped coconut cream layer in this recipe (and on the plus side, you get to use more agar agar flakes for those of you who were looking for recipes to incorporate more agar agar ;) ). After I made it though, it looked so pretty on its own without the cream layer that I decided to keep it on the lighter side as a simple lemon tart. Feel free to dress it up with your favorite vegan whipped cream as an alternative too. Enjoy! 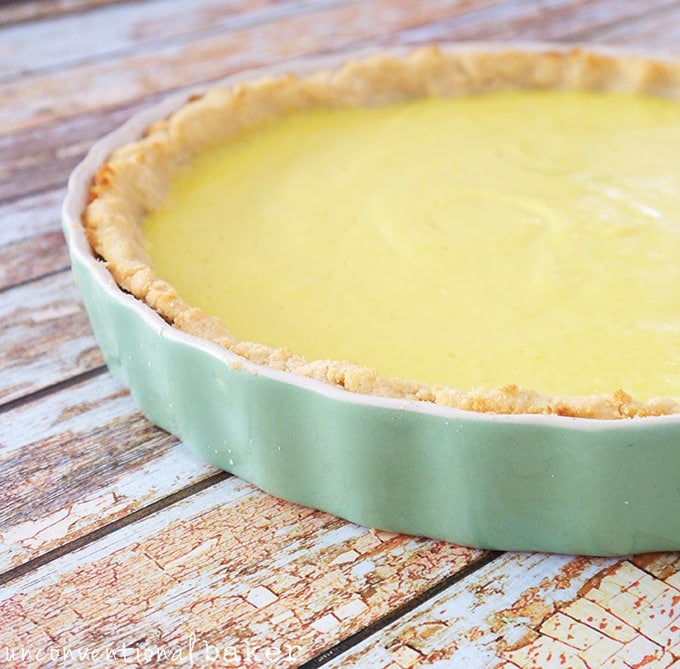 P.S. See notes at the bottom of this post for a soy-free {paleo} alternative.

You can make this lemon tart without the soy for those on a soy-free diet. You can simply omit the soy from the crust. I’ve made it like that for another recipe and it worked and tasted just fine, though I found it cracked ever so slightly during baking, so be sure to pierce lots of holes with a fork to prevent bubbling ({and hence cracking}. It really didn’t alter things though and was so minor that you won’t notice once the tart is filled. As for the soy in the filling, I recommend pre-soaking about ¾ cup raw cashews and then blending them into a smooth consistency along with the rest of the ingredients in place of the tofu. 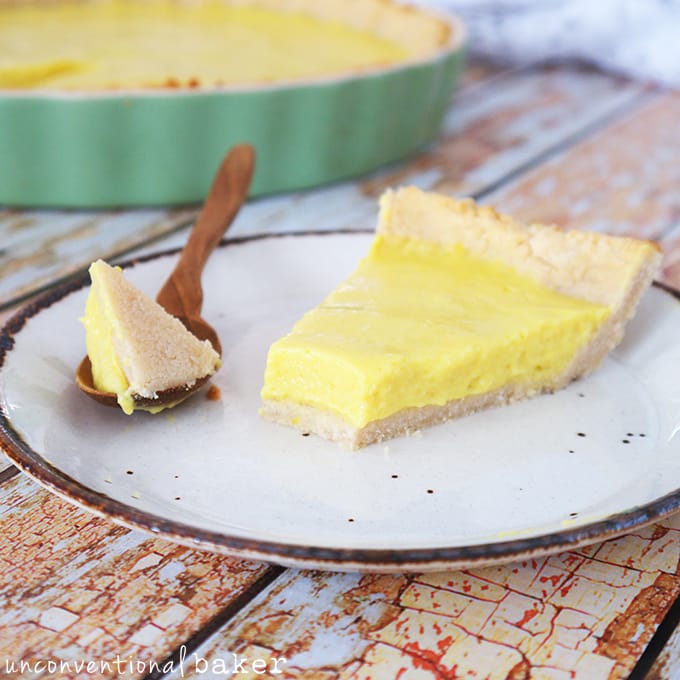 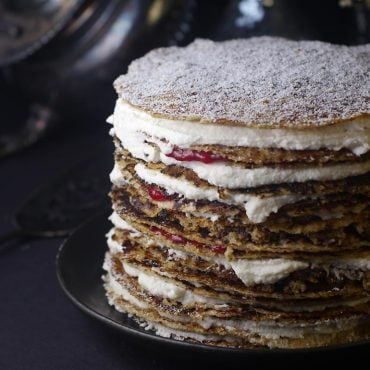 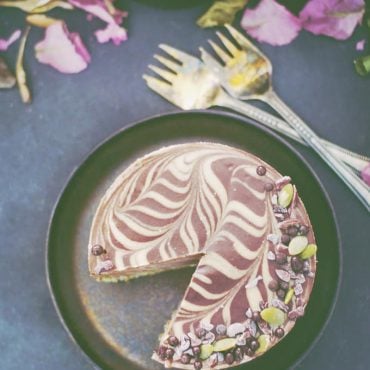