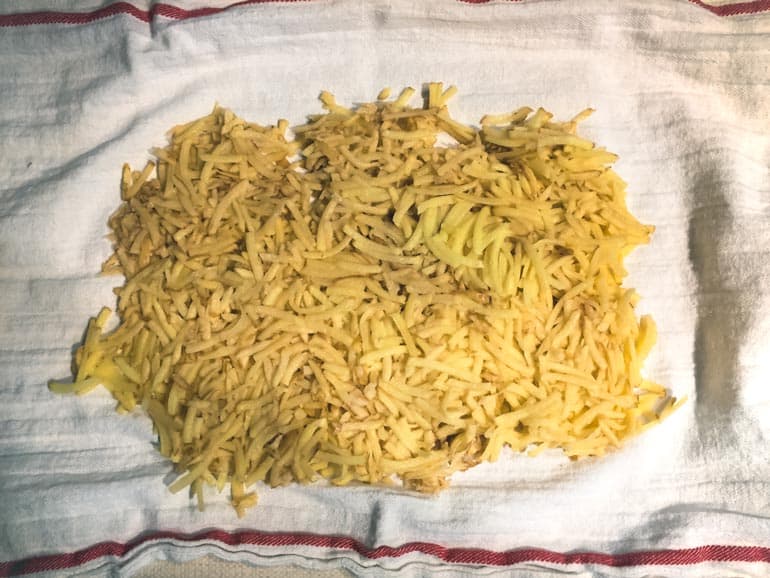 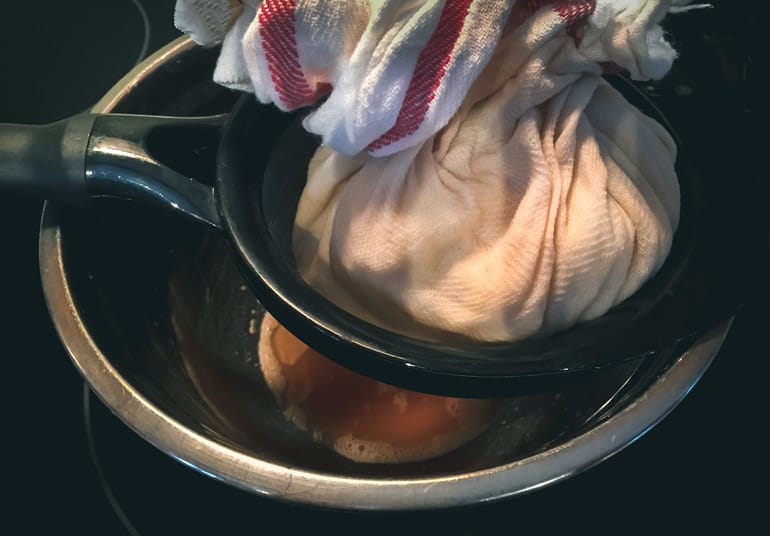 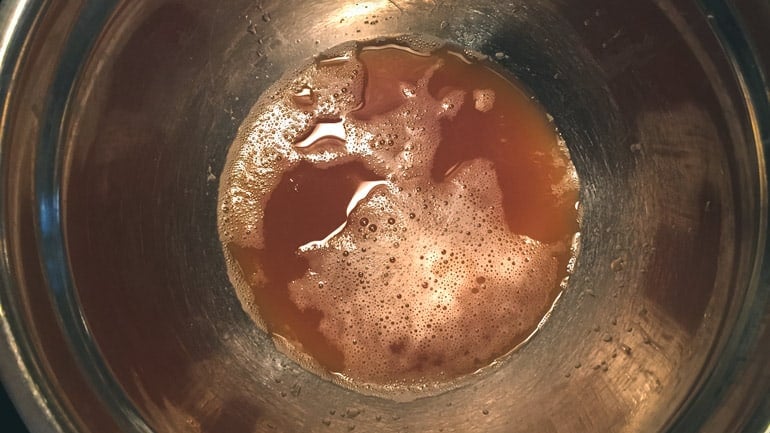 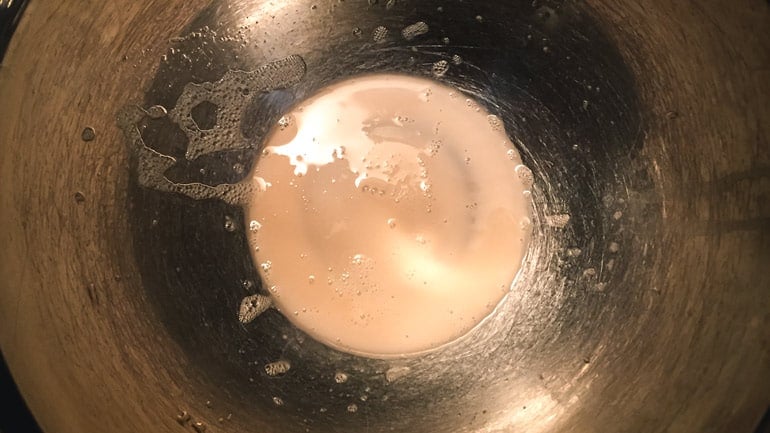 5. If frying (see next step for baked / oil-free option): Heat up some oil in a non-stick frying pan on medium heat. Pick up about 2 tbsp of the mixture (you can use a 2 tbsp cookie scoop for even measuring, or just eyeball), place on your hand and shape it into a rough ball / lump and then flatten lightly with the other hand. Note: don't over-shape it with your hands -- you just want to press the mixture together lightly, enough so it sticks until it reaches the frying pan. 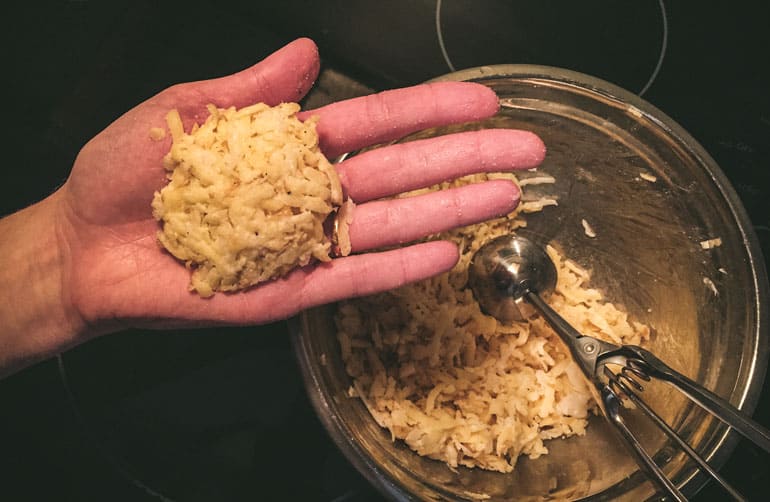